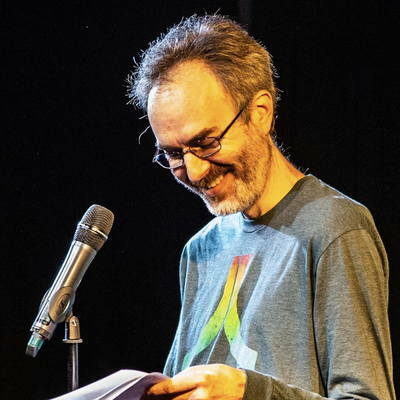 I earned my Novice #amateurradio license in 1989, back when you had to learn Morse code to get on the air. I quickly upgraded to Technician class (easy for me, as it was just studying and no more Morse code) then -- after several excruciating attempts at the faster 13 words per minute Morse code test -- General class.

After my dad died, I petitioned the FCC to change my call sign to dad's old call sign, K6KJN, in honor of him. He got his Novice license in 1956, when he was 17 years old. He was active on the air for a long time.

I haven't been active in the #hamradio hobby in the last few years, save occasionally helping on radio comms for the Portland marathon. But I've never stopped paying attention to changes in the tech and hobby of ham radio, mostly by reading ham newsletters and magazines.

I am sooo excited to build this collection as my first assignment for the Internet Archive.

I took this photo a few years ago but it still makes me laugh. Made by someone with a future in online marketing

Hello. This may be my new place after the unreliable rich guy lets the unhinged orange guy back on the bird app. Anyway, here's my dogs

atari There is nothing here!