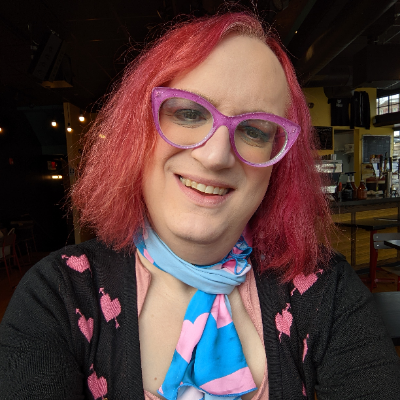 "I found your problem"

I never have 40 pin sockets when I need them.

I was supposed to have my Wimodem by now but it's stuck in USPS limbo and I won't have it before World of Commodore tomorrow. That's a real bummer.

I have a WiFi interface but it's not nearly as nice. 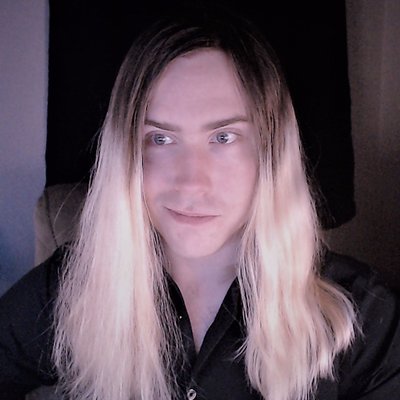 Slack: $28 billion, GitHub: $7.5 billion. More evidence you should learn to communicate rather than learn to code. :)

These are really tempting. What do you think?

I saw somebody refer to the new Macbooks with M1 processors as "Mx Macs".

Wow, not only are these the first non-x86 Macs in years, they've made them completely non-binary!

I was one of those tech utopians in the 90s who believed the Internet would solve all social ills once we empowered people to express themselves, gave them access to free educational materials, and gave everyone a chance to hear ideas and experiences from around the world.

Ten or so years ago, I had similar high hopes for social media. And until recently, I was a firm believer that online life is NOT different from real life, probably because I was so earnest myself.

Transitioning really opened my eyes to this. I was so scared to come out because of all the anger over trans people online and in certain media. Our mere existence was political and polarizing.

But that hasn't been my experience anywhere else. Everyone, and I mean EVERYONE, has been supportive. I'm not saying it's wonderful everywhere but social media definitely amplifies the hate

Any Boston area tech history fans interested in collaborating on a hobby project with me? I want to put together a site detailing the Boston area's computer history, and there's a lot of it! I'm building out the site but would love help finding and researching! 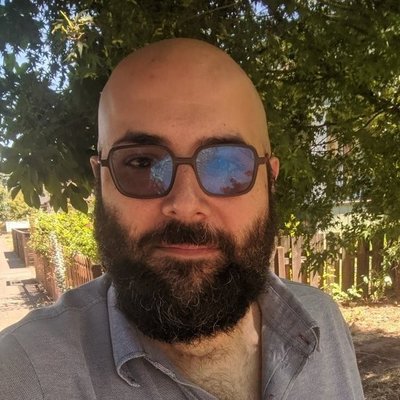 I wrote an article about the history of the HTTP status code and what I think it tells us about designing specifications and APIs:

If you liked my @365-rfcs project, this is a direct outgrowth of that work.